The church originally was built with logs in 1710. It is noted that the log church, although not in use, stood on the property until 1752. It was rebuilt with stone in 1744. The eastern wing was added in 1744 and the stone extension in 1905.

During the Revolutionary War, the congregation was split between Whigs and Loyalists. According to speculation, the St. Peter's Church escaped damage because of the divided loyalties of its membership.

Both soldiers of the British and Continental Army were buried here as the church was used as a military hospital.

Edward Pearce, a member of the first Vestry and its first Senior Warden, a mason and carpenter by trade, built St. Peter's Church and, in subsequent years, built its gallery, stables and church yard enclosure.

Mr. Pearce's son, Cromwell Pearce, became a prominent figure in the Chester County area and owned hundreds of acres in East Whiteland, including the carpenter's shops and homes on Frame Avenue. 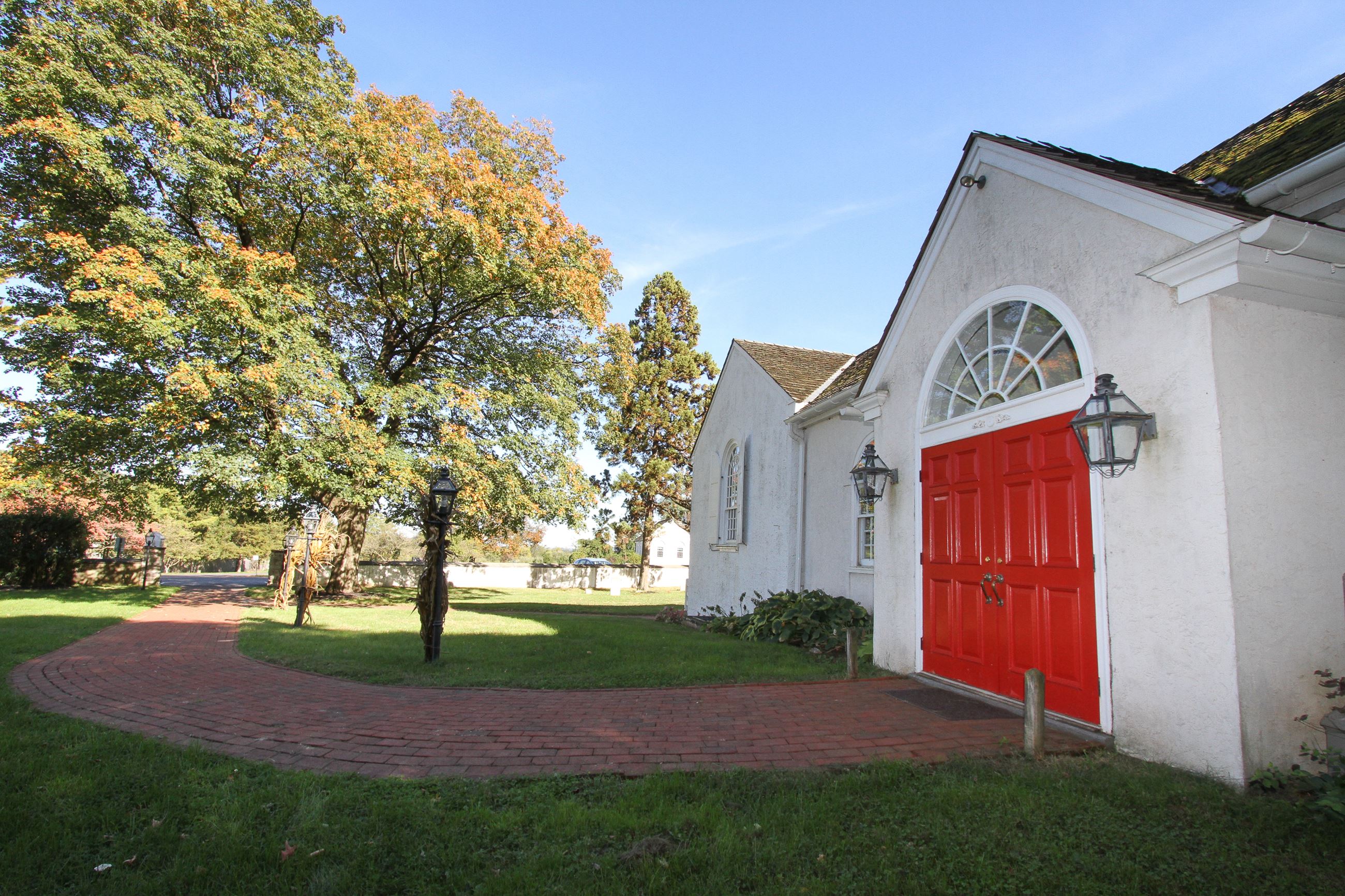